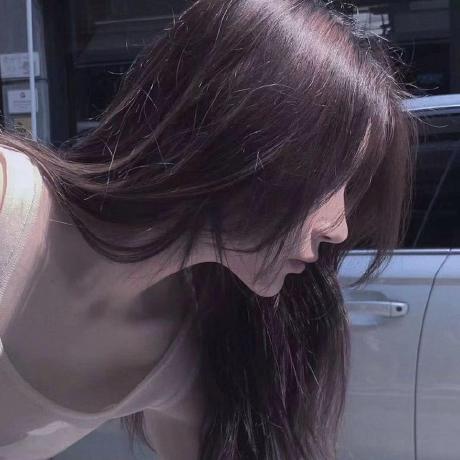 I call it One Open Operating System.

I split this final goal into some executable steps. 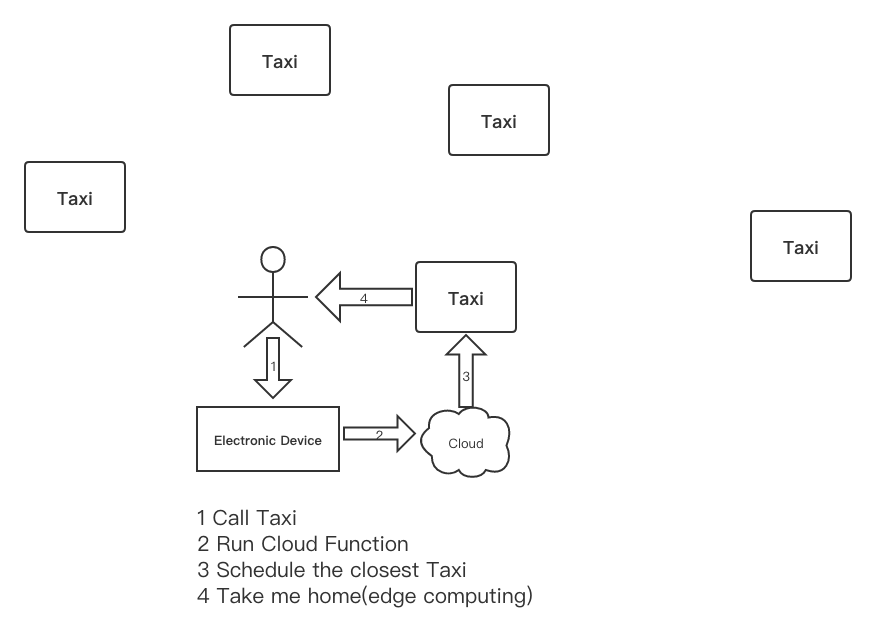 But I think an ideal App is a cloud function. We don't need to download it,it always runs on the cloud as some kind of serverless service.

Wechat micro App is an example but I think it is not simple enough.

For example,calling Taxi is a cloud function like this:

Calling Taxi is exactly a edge computing behavior--After telling the cloud my position and my destination,the Taxi scheduler will let the nearest Taxi to me do the other "computing"（Take me home）. 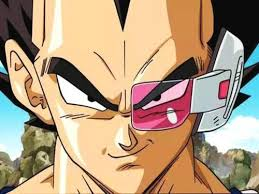 After putting edge computing onto the cloud,we can work on the next generation of the electronic device(currently we call them cellphone/IPAD/computer/laptop).

I would like to say,the key of the electronic device is AI.And I think AI is an open intelligent API gateway. 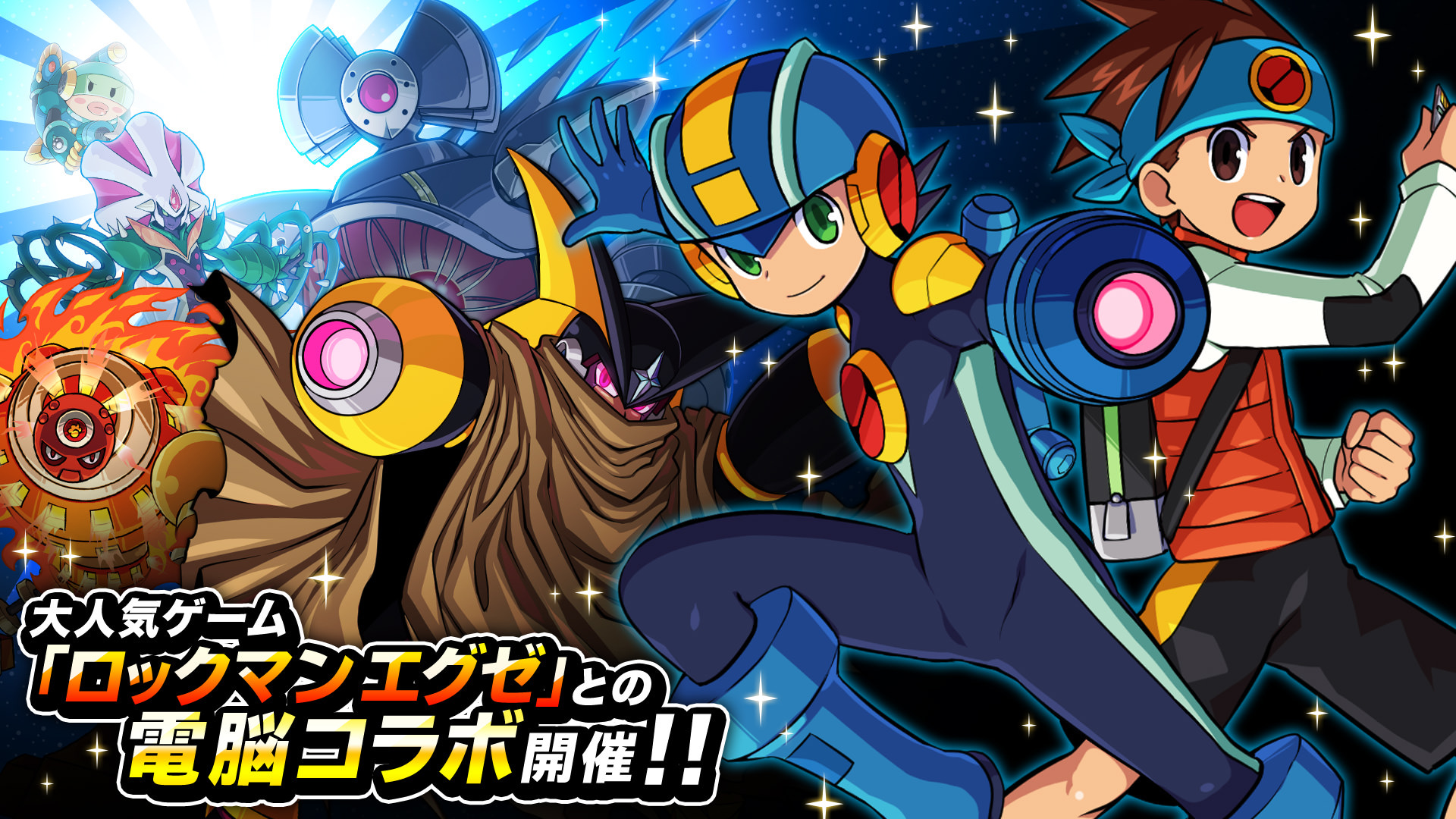 Finally,the electronic device will became a superb AI like Roman EXE.He will help us do some "daily computing jobs".

The "云影" system is an example. By 5G,everything is possible.

I think Kubernetes is just a middle distributed system.There are so many ugly design and unsolved problems in Kubernetes.Such like volume(it is actually a distributed storage problem),network diagnosis,StatefulSet,CronJob and so on.

Just like Lei Zhang said,Kubernetes is just a database.The most important things is paradigm,I call it cloud native application paradigm.

Kubernetes's effect is to build up a cloud native application standard.

First of all,we need to declare : IaaS is a super distributed system which includes so many products.

I think in the near future,IaaS will become a super Cloud Native Application Store.

In developer's view,we may need database,redis,distributed message queue and so on.

So take Tencent Cloud as an example.A better DevOps pipeline would be like this:

Look at the picture above,then you will find that the business code would be simply like this:

Just forget the configuration,let the DevOps engineer do that job.That is not the R&D (Research and Development) engineer's business any more.

The configuration(region,access key and access secret) is "gone".It is generated by the configuration controller,and hidden inside the sidecar container.

In R&D engineer's view,zero configuration is so cool,don't you think so?

Let's come back to the first question: Calling Taxi.

In the next generation digital world,the process of taking Taxi would be like this: 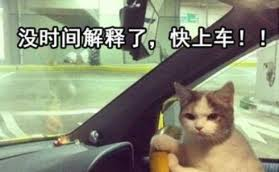